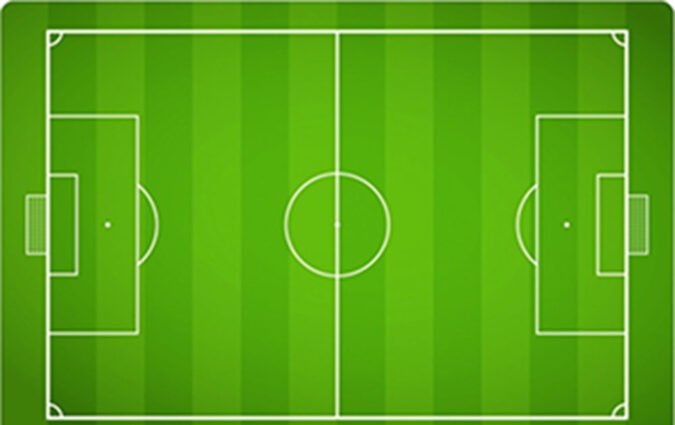 Middlesbrough manager Tony Pulis has a number of injury concerns heading into the top of the table clash against Leeds on Saturday.

The injuries to Britt Assombalonga and Jordan Hugill during the abject loss to Newport County in the FA Cup on Tuesday night mean Boro could be very short of firepower at the weekend.

Assombalonga is said to have felt tightness in his groin and was taken off in the second half during the 2-0 defeat at Rodney Parade, while Hugill had to come off with cramp, although Pulis didn’t rule out something more serious.

Midfielder George Saville did not feature midweek due to an ankle injury, and it remains to be seen whether the 25-year-old will be fit enough to face Leeds.

Lewis Wing did, however, feature against Newport despite suffering with a groin strain. Pulis revealed after the match that the midfielder wanted to play despite doubts about his fitness.

Whether the 23-year-old aggravated his injury further by playing in the cup, it is not known. His condition will be assessed by the club’s medical staff ahead of the weekend.